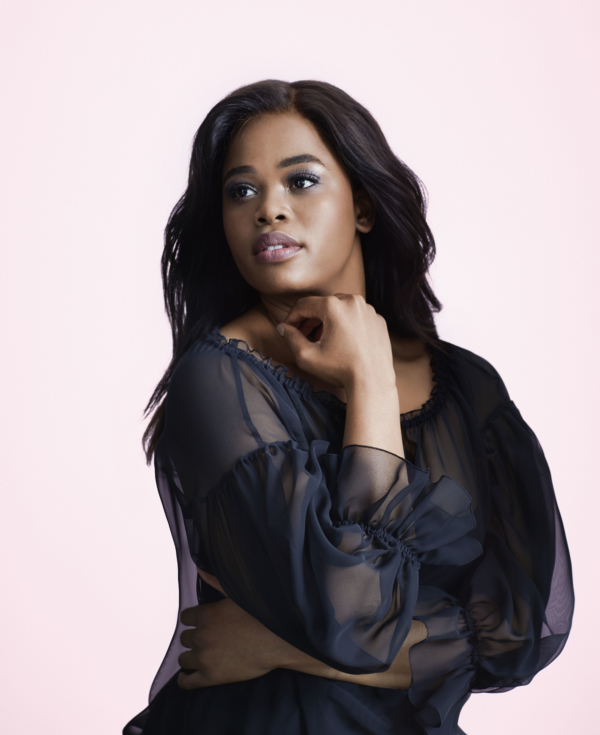 Soprano Pretty Yende grew up in a small town 200 miles from Johannesburg, South Africa. After hearing the famous “Flower Duet” by Leo Delibes in a television commercial, Yende decided to become an opera singer. She took the world by storm, first appearing at the Metropolitan Opera in 2013, when she was 27.

Her newest album is called “Dreams.” It features arias and ensemble pieces by Donizetti and Bellini, plus selections by Gounod and Meyerbeer. In the press release, Yende states, “All the characters I sing here have a dream: for some it is positive, for others it is a kind of nightmare… I wanted to explore what dreams and madness mean for each character.”

Some of the pieces are very famous, like the mad scene from Donizetti’s “Lucia di Lammermoor” and the aria “Je veux vivre” from Gounod’s “Romeo et Juliette.” Others are lesser known, like several selections from “La straniera,” an opera by Bellini.

Comments Off on “Dreams” on BR-Klassik Comments Off on Marie Claire: 5 Things You Need To Know About Opera Sensation Pretty Yende