Ms. Yende stars as Violetta alongside David Astorga as Alfredo, Simone Piazzola as Germont, Carlotta Vichi as Flora, and Piera Bivona as Annina, among others. Pretty received critical praise for her portrayal as the ailing courtesan Violetta at the Wiener Staatsoper earlier this Spring, with Seen and Heard International praising her “outstanding Violetta” and her “near-perfect soprano technique with agile and accurate coloratura and sparkling top notes (especially the high E flat at the end of the cabaletta).”

The performance on July 9 will stream on the Teatro Massimo di Palermo’s YouTube page, beginning at 21:15 CEST.

On June 15, 17, 20, 22, 24, & 26, Pretty Yende returns to the Théâtre des Champs-Elysées to star as Amina in Bellini’s La sonnambula. Riccardo Frizza conducts the Orchestre de chambre de Paris in this stunning work from the bel canto repertoire. Rolando Villazón will make his debut directing this new production in Paris. Joining Ms. Yende on stage is Alexander Tsymbalyuk as Rodolfo, Francesco Demuro as Elvino, Annunziata Vestri as Teresa, {…} 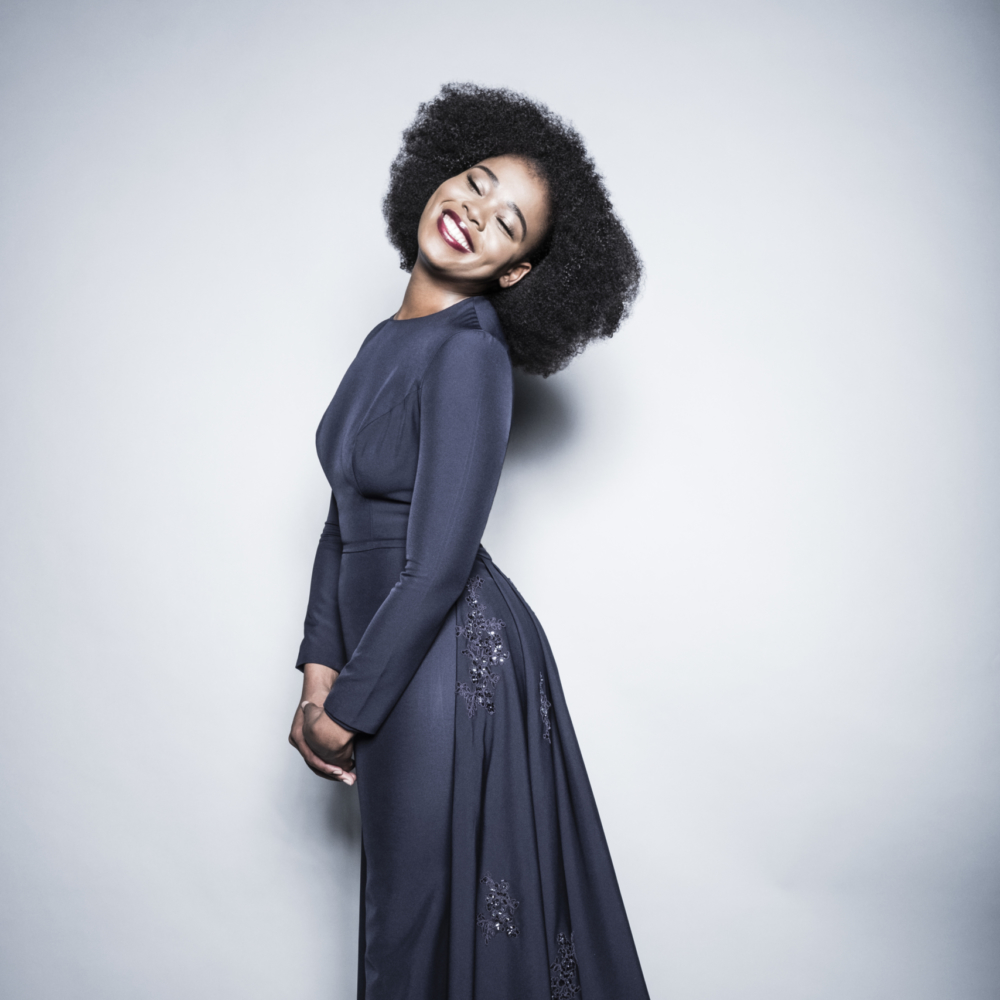