On December 13, 21, 28, 30, Pretty Yende stars as Violetta in Verdi’s La Traviata at the Gran Teatre del Liceu. Hailed as “the people’s Violetta of the twenty-first century,” Ms. Yende made her debut as Violetta last season with Opéra national de Paris with receiving critical acclaim for her “magical performance” (Opera News).

Under the baton of Speranza Scappucci, David McVicar’s brilliant production features a fantastic roster of singers, including Dmitry Korchak as Alfredo Germont, Giovanni Meoni as Giorgio Germont Laura Vila as Flora Bervoix, Gemma Coma-Alabert as Aninna, among others. 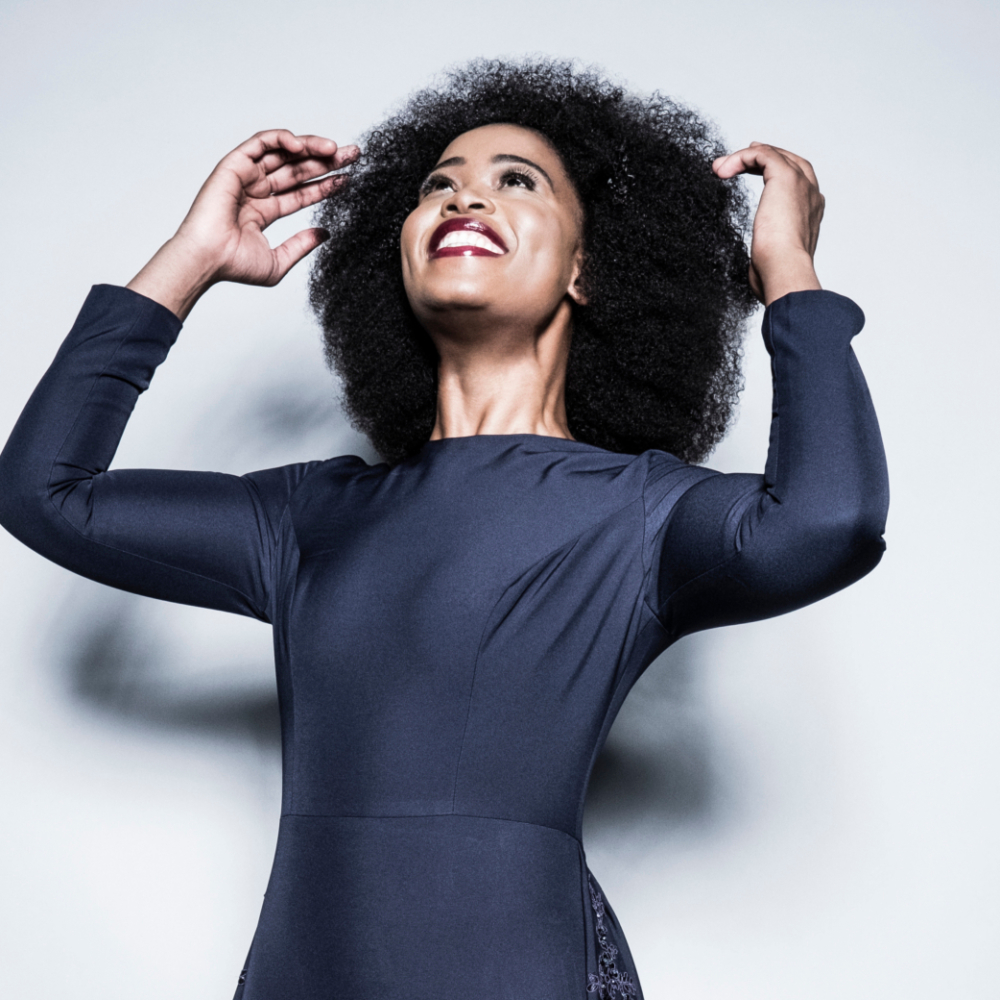 Pretty Yende is thrilled to announce she has joined Gianluca Macheda’s roster for General Management at GM Art&Music. This season, Ms. Yende made her house debut at the Wiener Staatsoper as Adina in L’elisir d’amore and returned to Bayerische Staatsoper to reprise the role in Patrick Bannwart’s production. At the Gran Teatre del Liceu, she will star as Violetta in David McVicar’s production of La Traviata. Yende will {…}